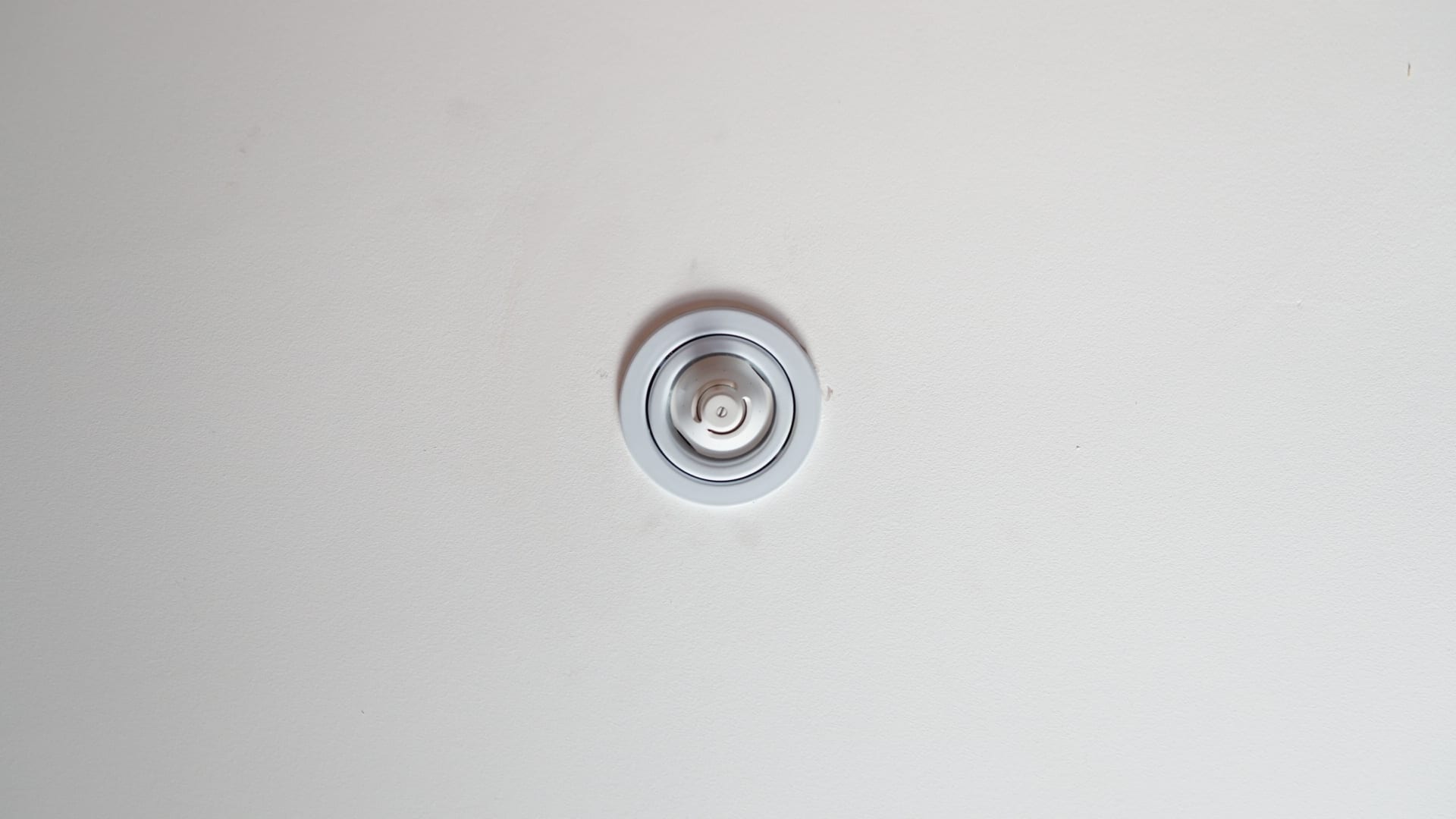 A fire is never a good thing, and whilst our aim is to help prevent destruction in the event of one, there’s only so much you can do to prevent one starting. Most fire suppression systems have been vigorously tested in controlled environments, but not many have performed in a real life scenario.u00a0

On 31st August 2018, a fire started in an assisted living residence in London, which had an iMist system installed. Within two and a half minutes of the fire starting, the iMist system activated and fully distinguished the fire, saving the vulnerable tenant, as well as the other habitants of the 37-flat block.u00a0

Around 7pm, the tenant, living in the flat in which the fire first ignited, fell asleep whilst her cigarette was still ignited. The cigarette fell from her mouth and onto the blanket, and in only a matter of seconds the blanket caught fire. As the temperature of the room increased, the iMist frangible bulb in the nozzle burst, and activated the system and released the flow of high pressure water mist. The Fire Brigade was contacted, though their average response time in the UK is around 7-8 minutes, however the iMist system suppressed the fire in just 2 and a half minutes.u00a0

Unfortunately, another incident occurred a few weeks later, in which a gas heater was left on in the basement of a family home in London. The temperature of the room increase drastically, and the iMist system was activated. Thankfully a fire was unable to breakout and the Fire Brigade were called to the scene. Luckily, the damage didn’t extend to anymore than water damage.u00a0

Following the incidents, we have taken this further with component testing and have recently passed UL 321 for our strainer, and our nozzles are currently in America, being tested to UL2167.u00a0

We’re extremely proud that our system has successfully saved two properties, as well as the inhabitants, and your safety is important to us here at iMist.u00a0 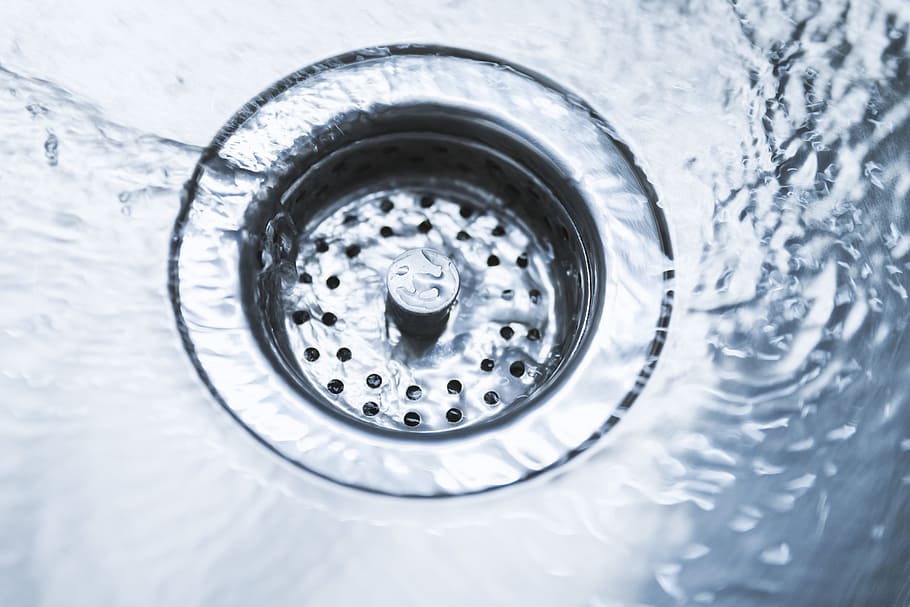 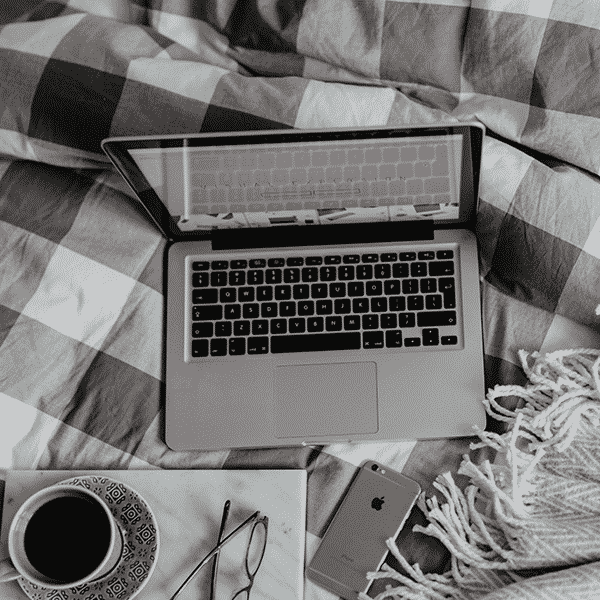 You might have heard the warning before, regarding charging electrical products overnight, but there is a valid reason behind this... read more 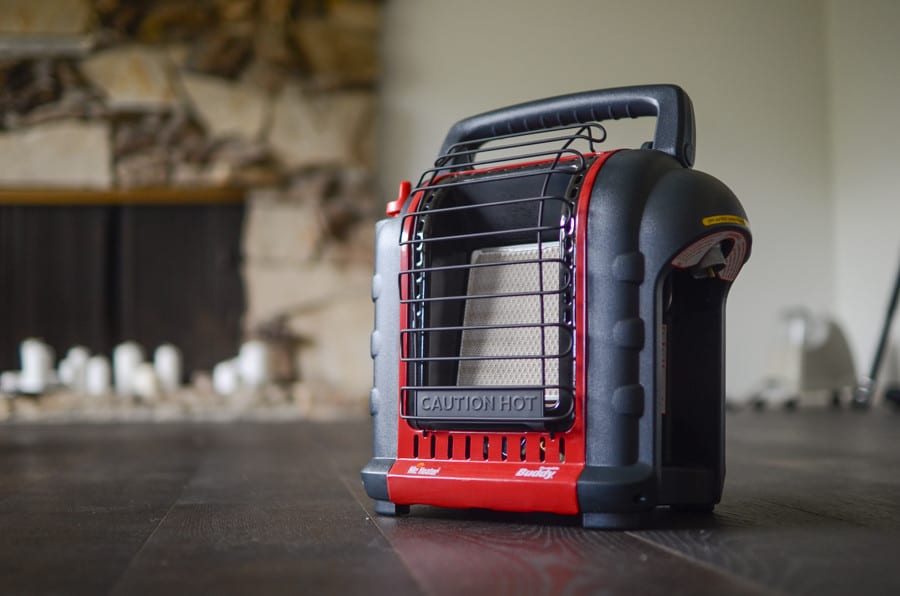 With the colder months setting in, more people are turning to electric heaters to help warm up their home. read more 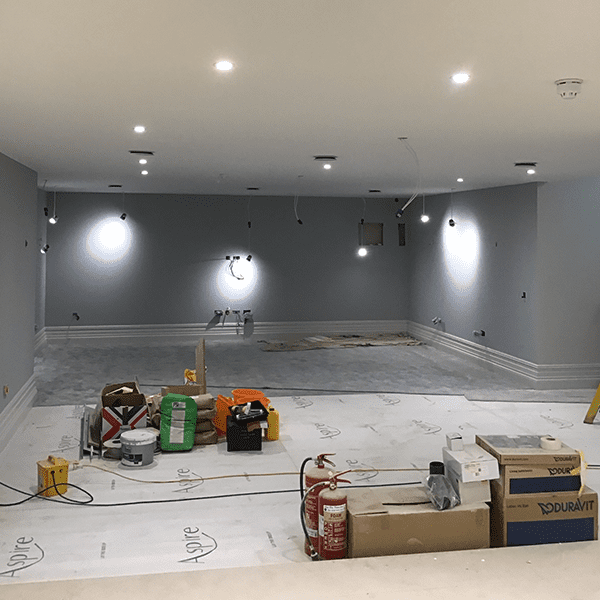 The iMist system is ideal for retrofitting, even in the most historical properties. read more 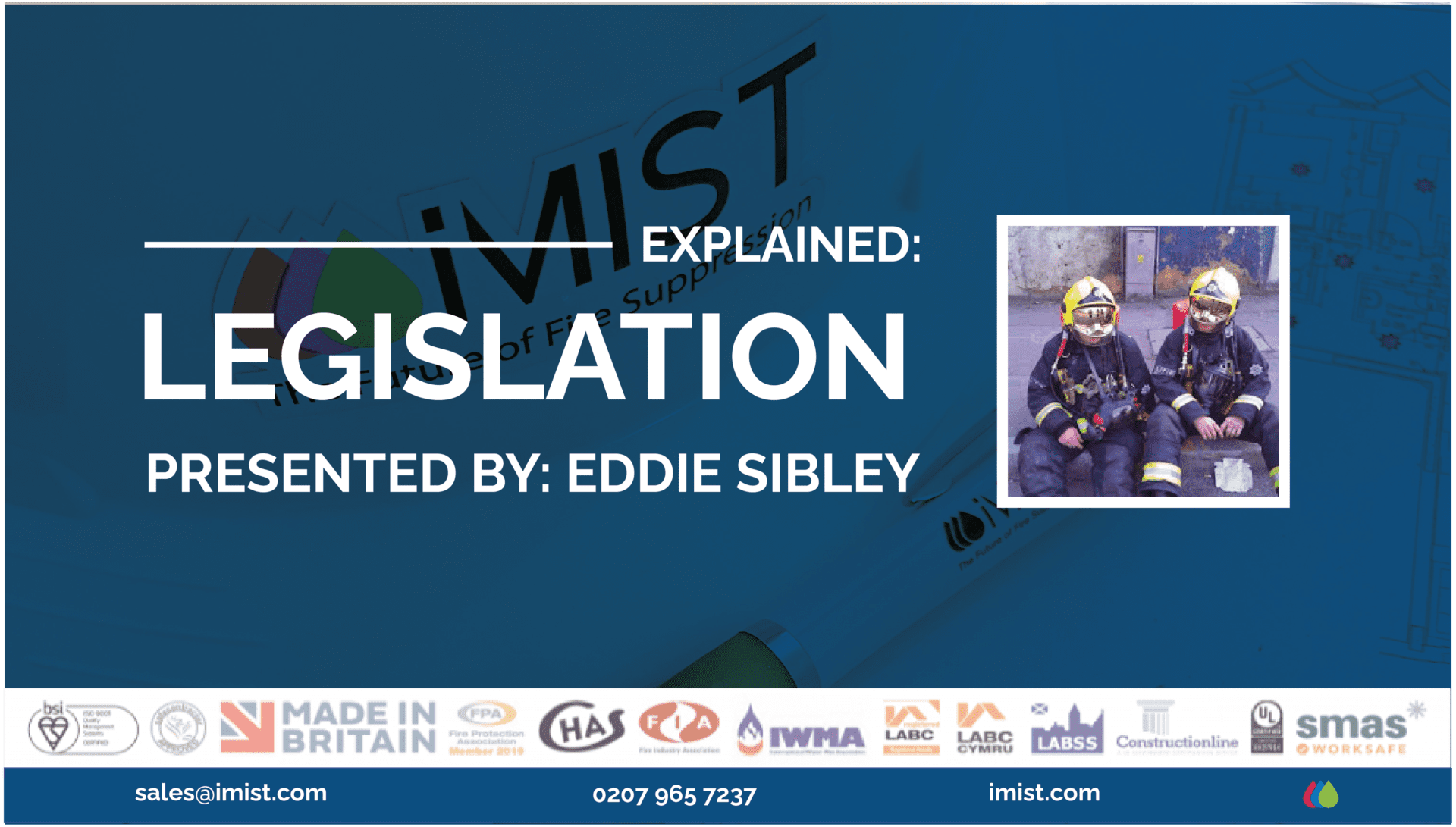 This Explained: Legislation episode consists of talking about the latest regulations across the UK, and what homeowners/businesses are expected to follow Friday 27th... read more 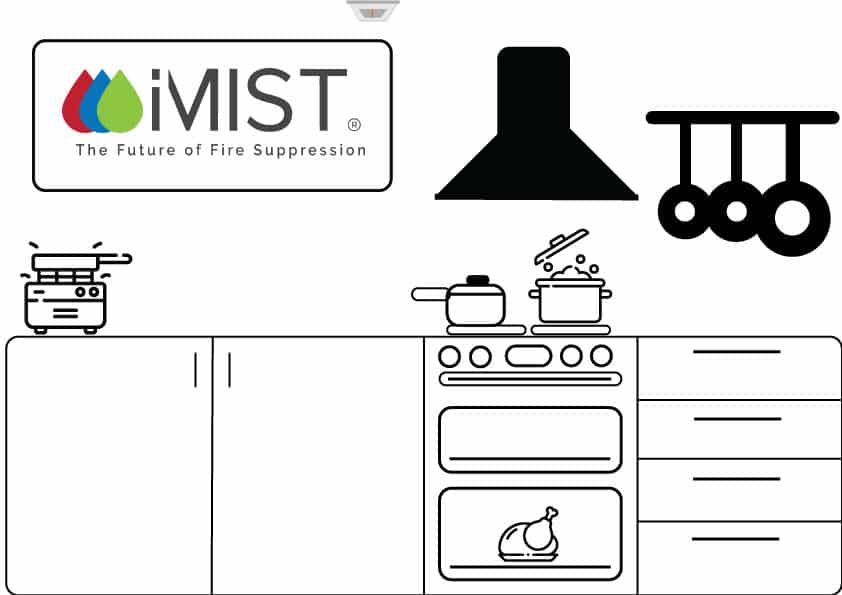 Cooking with oils and fat frying is still common in many homes, but people may not be aware of the... read more 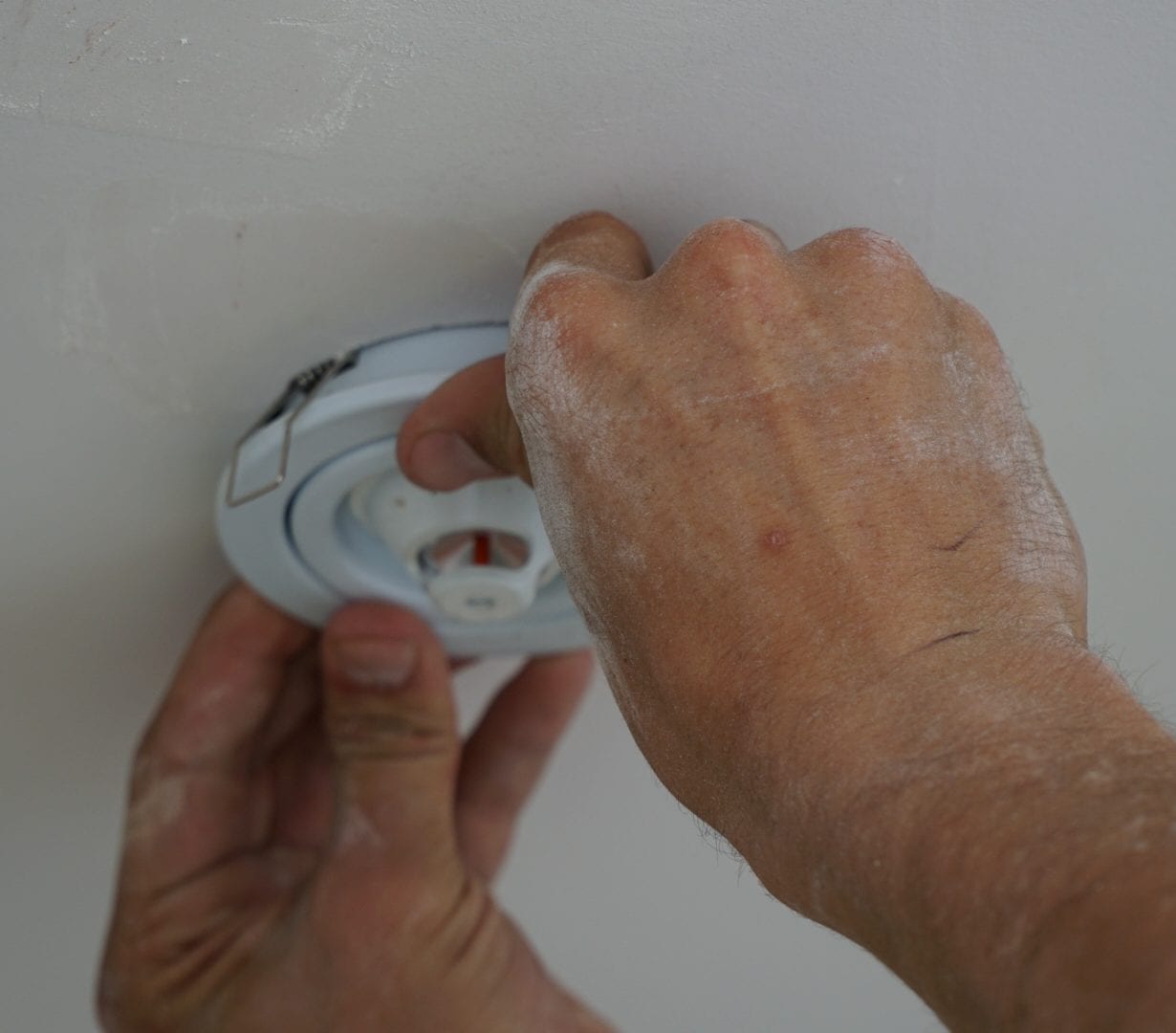 At iMist, we constantly get asked why we don’t have a ‘concealed’ or ‘flush’ type nozzle, as hiding the nozzle... read more 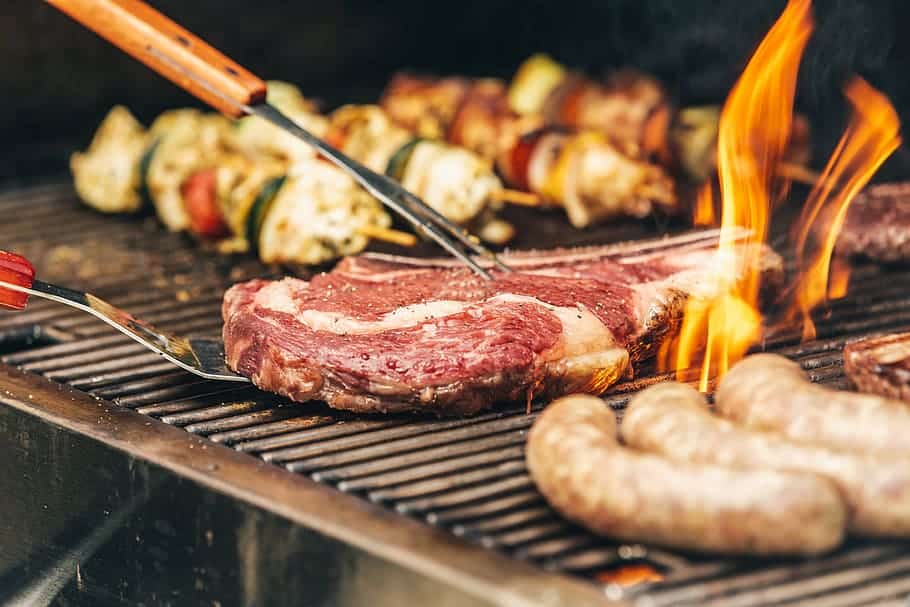 BBQ Safety in the Summer

As we enter the warmer parts of the British year, and the COVID 19 guidance has advised that we can... read more 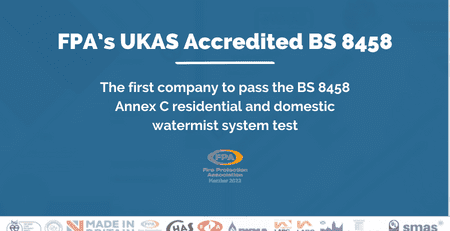 We are delighted to be the first company to pass the FPA’s UKAS accredited BS 8458 Annex C residential and... read more 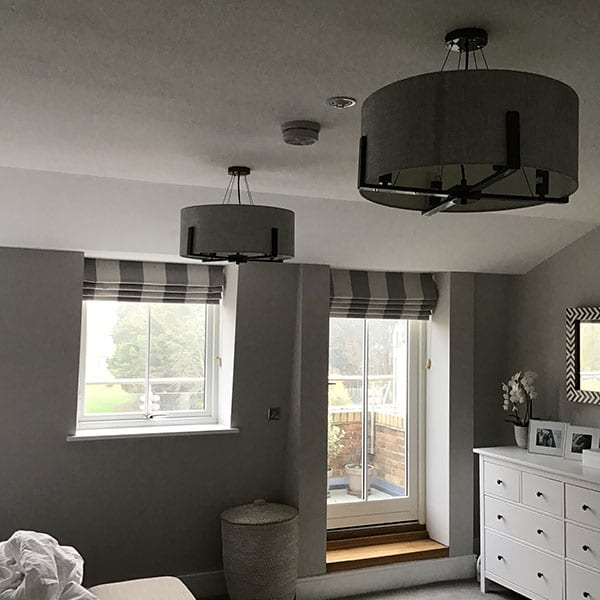 Sign up for the latest industry updates, offers and expert tips!

This website uses cookies to improve your experience while you navigate through the website. Out of these cookies, the cookies that are categorized as necessary are stored on your browser as they are as essential for the working of basic functionalities of the website. We also use third-party cookies that help us analyze and understand how you use this website. These cookies will be stored in your browser only with your consent. You also have the option to opt-out of these cookies. But opting out of some of these cookies may have an effect on your browsing experience.
Necessary Always Enabled
Necessary cookies are absolutely essential for the website to function properly. This category only includes cookies that ensures basic functionalities and security features of the website. These cookies do not store any personal information.
Functional
Functional cookies help to perform certain functionalities like sharing the content of the website on social media platforms, collect feedbacks, and other third-party features.
Performance
Performance cookies are used to understand and analyze the key performance indexes of the website which helps in delivering a better user experience for the visitors.
Analytics
Analytical cookies are used to understand how visitors interact with the website. These cookies help provide information on metrics the number of visitors, bounce rate, traffic source, etc.
Advertisement
Advertisement cookies are used to provide visitors with relevant ads and marketing campaigns. These cookies track visitors across websites and collect information to provide customized ads.
Others
Other uncategorized cookies are those that are being analyzed and have not been classified into a category as yet.
SAVE & ACCEPT
GET A FREE
QUOTE TODAY

We offer free, no obligation quotes. Send your floor plans today, and we will be in touch.  If you don’t have floor plans, leave your details and we will contact you.