We provide CPD (continued professional development) presentations around the world, presented by our experience presenters.

Our team consists of experienced ex firefighters, who have dealt with the tragedies and effects of a fire first hand.

Sometimes travelling isn’t an option or can be a hindrance, which is why we now offer our CPD’s online, which you can sign up to below. 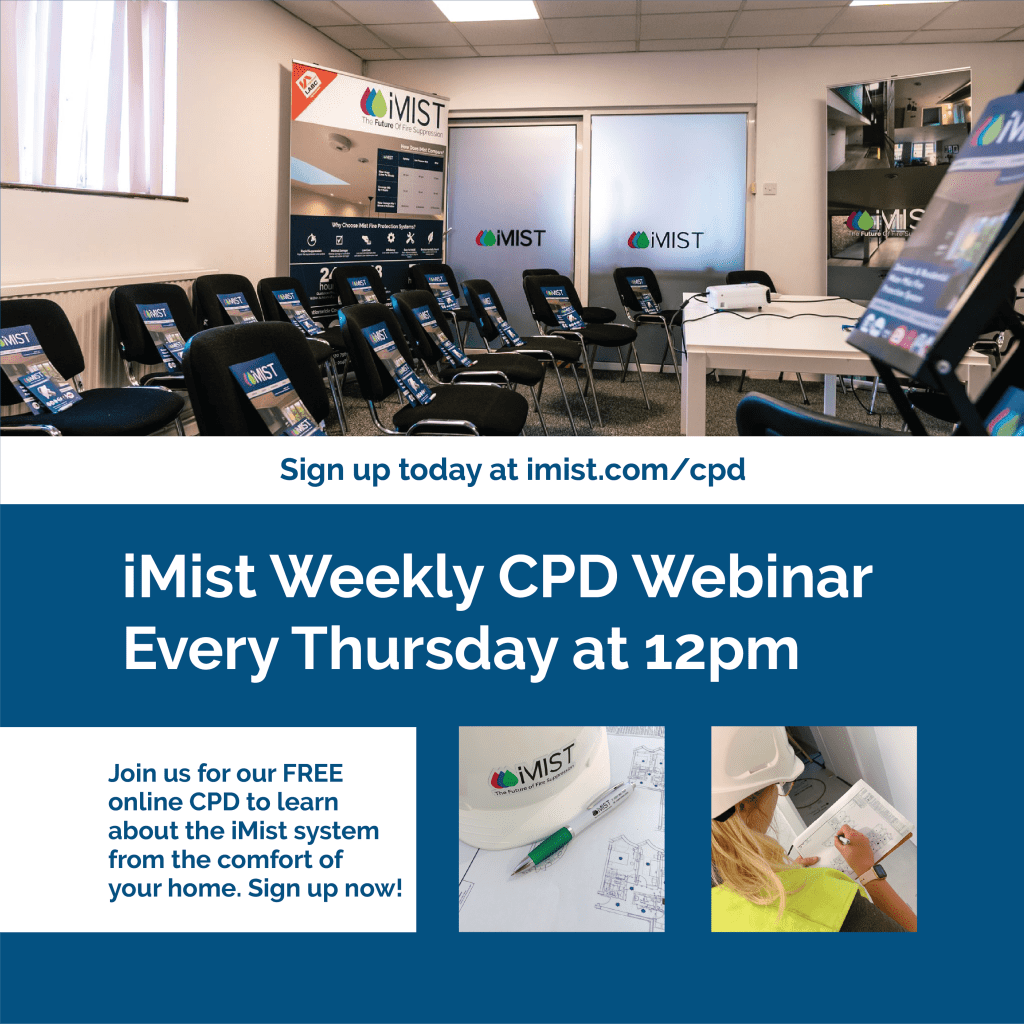 Tim has been working in the fire suppression industry since 1999 – with an impressive career that spans over 20 years and includes an employment history with companies such as Atlas Fire Engineering, Tyco Fire & Integrated Solutions and Vipond Fire protection.

Before joining the industry, Tim achieved an HND in Building Studies and a B.Sc. Honors Degree in Building Surveying. Tim helps to promote the benefits of the iMist system across the globe and also improves our work processes to ensure that iMist always delivers the most comprehensive experience for our clients. 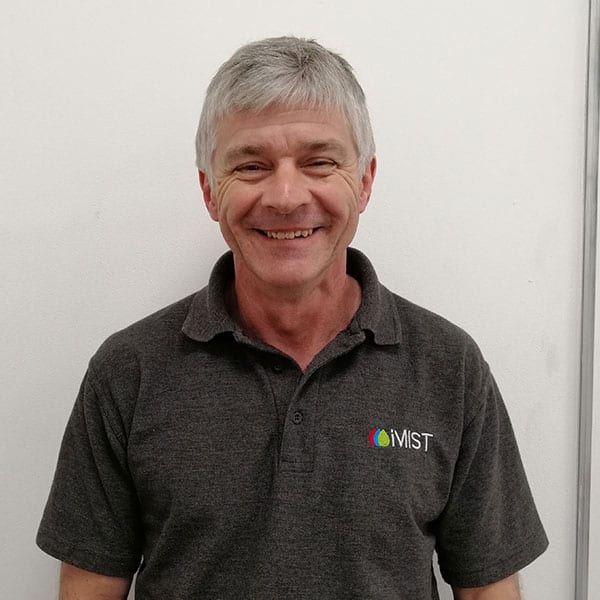 I joined iMist because I was immensely impressed with the advantages that a high pressure watermist system has over a traditional sprinkler system. I still enjoy the look on people’s faces when you explain that you don’t need a tank and we won’t absolutely flood the building if there is a fire. The company is going from strength to strength and I am enjoying being a part of it.

Eddie spent 10 years in London Fire Brigade, working as a firefighter and a period of temporary promotion to Crew Manager before leaving in 2018 to join iMist. He attended major incidents such as Westminster Bridge and Battersea helicopter crash along with the usual day to day incidents which aren’t limited to just fires.

He previously worked as an apprentice jockey when he left school in 1989, and had 5 rides on the flat before getting too heavy !! All our seminars are hosted by Eddie on a fortnightly basis. You can also book a personal one, which we find beneficial for large companies, architects, building control officers, etc. 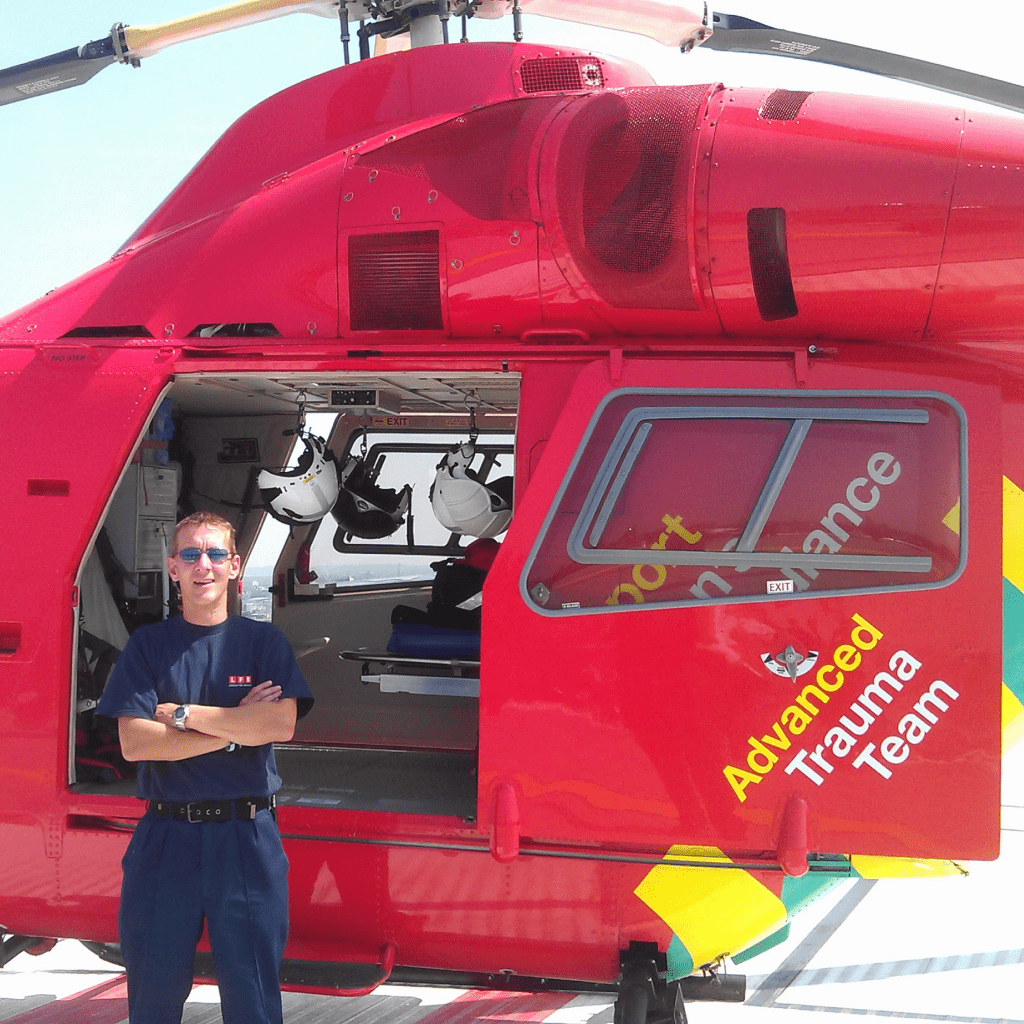 I joined iMist because I believe in the system, it doesn’t just work in testing – its protected life and property in the real world. The team I work with are passionate about fire safety and are constantly looking to improve. My day is always different, the best bit is when I speak to customers who feel safer having had our system installed. I’m looking forward to future system developments

A thorough presentation, which described technical elements in a manner that was understandable (non-jargon) and relatable (real world scenarios).
Patrick Murray
Many thanks to Eddie for accommodating us and taking the time to explain the iMist system and take questions
Mark Bramwell
Eddie delivered a highly engaging presentation and covered the topics in an accessible way. The information gave me a greater appreciation for the benefits of your iMist system over 'sprinklers' and I have made a note to recommend your system to clients where suitable.
Very informative CPD for an impressive system. Eddie was passionate about the product, and was very well informed and could answer all questions without hesitation.
Previous
Next

iMist is the most comprehensively tested and approved, domestic water mist system in the UK.

Fill in the form below to request a call back and to get a FREE quote:

This website uses cookies to improve your experience while you navigate through the website. Out of these cookies, the cookies that are categorized as necessary are stored on your browser as they are as essential for the working of basic functionalities of the website. We also use third-party cookies that help us analyze and understand how you use this website. These cookies will be stored in your browser only with your consent. You also have the option to opt-out of these cookies. But opting out of some of these cookies may have an effect on your browsing experience.
Necessary Always Enabled
Necessary cookies are absolutely essential for the website to function properly. This category only includes cookies that ensures basic functionalities and security features of the website. These cookies do not store any personal information.
Functional
Functional cookies help to perform certain functionalities like sharing the content of the website on social media platforms, collect feedbacks, and other third-party features.
Performance
Performance cookies are used to understand and analyze the key performance indexes of the website which helps in delivering a better user experience for the visitors.
Analytics
Analytical cookies are used to understand how visitors interact with the website. These cookies help provide information on metrics the number of visitors, bounce rate, traffic source, etc.
Advertisement
Advertisement cookies are used to provide visitors with relevant ads and marketing campaigns. These cookies track visitors across websites and collect information to provide customized ads.
Others
Other uncategorized cookies are those that are being analyzed and have not been classified into a category as yet.
SAVE & ACCEPT

GET A FREE
QUOTE TODAY

We offer free, no obligation quotes. Send your floor plans today and we will be in touch with a bespoke quote.