Hostels are typically described as cheaper accommodation, in which there aren’t private rooms, but instead dormitory style sleeping arrangements with shared facilities, such as bathrooms and social rooms.

Due to the sleeping arrangements, hotels and hostels can house many people at one time, which can increase fire risks. The increase of belongings and possible fire hazards on escape routes can often be detrimental to escaping a fire in a hotel and hostel.

Every year, 1000s of people are involved in fires in hostels, with around 50-100 dying, mostly from smoke inhalation.

Along with sharing rooms, the shared facilities can also deem a higher risk, with more people using cooking facilities, adding to possible risks.

Over the years, hotels and hostels have been targeted by arsonists across the world, with various cases that have ended in unfortunate fatalities. With the addition of a fire suppression system to your hostel, you can provide your visitors and guests further peace of mind when staying with you.

Do you have a hotel or hostel you would like us to quote for free? 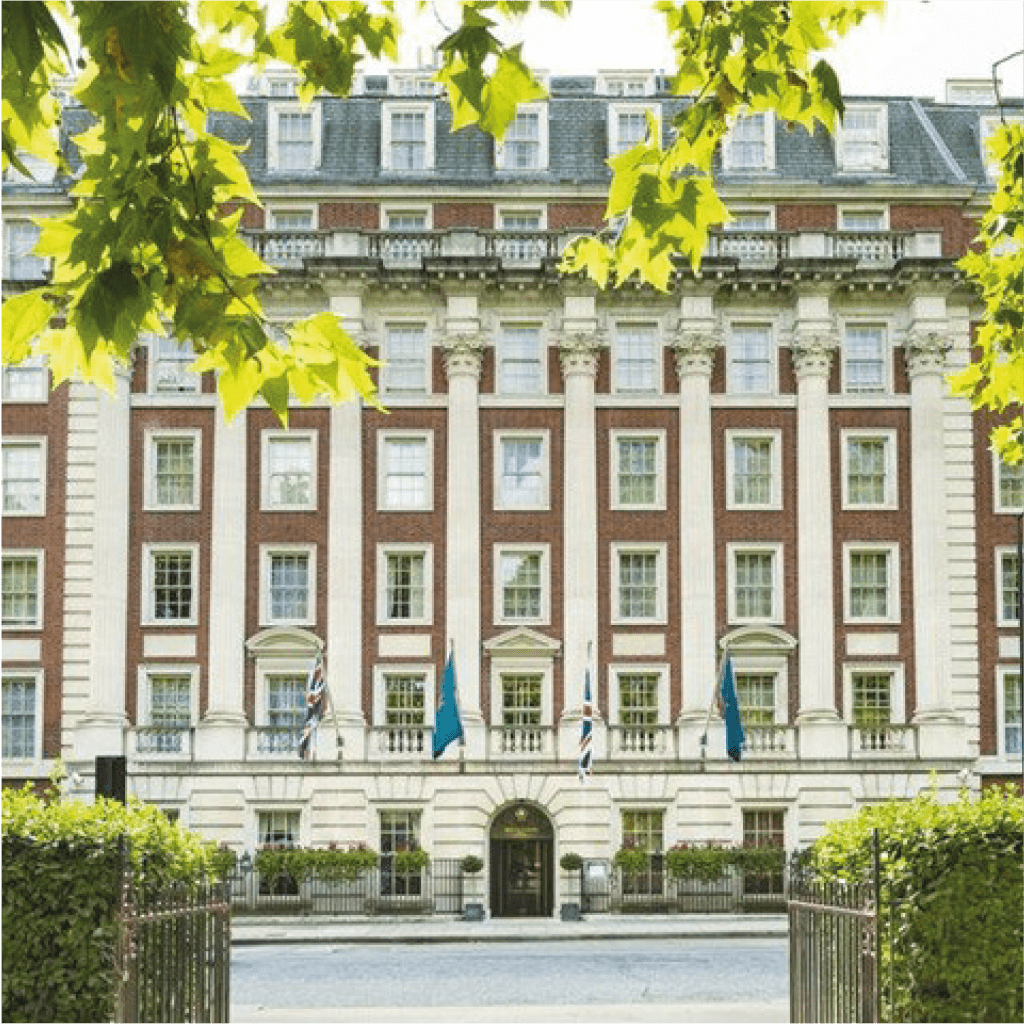 When do I need a fire suppression system in hotels and hostels?

BSI 9991 says you must have an AWFSS in the following circumstances;

For dwellings with multiple floors below ground level, a protected stairway, and an AWFSS, 9m meters should not be exceeded for from the foot of the protected stair to any habitable room

6.4 (b) Dwelling Houses with one or more storey greater than 7.5m in height (4 storeys)

A second, separate protected stairwell is not required if AWFSS is fitted throughout.

Flats or maisonettes with an open plan arrangement and more than one floor should have a protected stairway and AWFSS fitted. This allows escape to the shared external entrance.

Open planned flats are permissible with a fully fitted AWFSS

9.3 (b) Provision of inner rooms in flats not more than 4.5m in height

Inner rooms are not suggested unless the use of an AWFSS is utilised throughout the entire building, along with a grade D LD1 Fire detections and fire alarm system in accordance with BS 5839-6:2013.

9.4.2 (a) Extended travel distances within an open-plan flat

Flats more than 4.5m above ground level that are entered on the same level can increase total travel distances to the entrances from 9m to 20m with the use of AWFSS throughout the entire building, along with a LD1 fire detection and fire alarm system in accordance with BS 5839-6:2013.

11.1 Flats where occupants are not capable of independent evacuation

Get a free quote

iMist has installed fire suppression systems in the apartments and penthouses of the 5-star Luxury Millennium Hotel in Mayfair.

In Warwickshire, next to the famous Lord Leycester Hospital, iMist installed a fire suppression system for all the rooms inside the hotel. 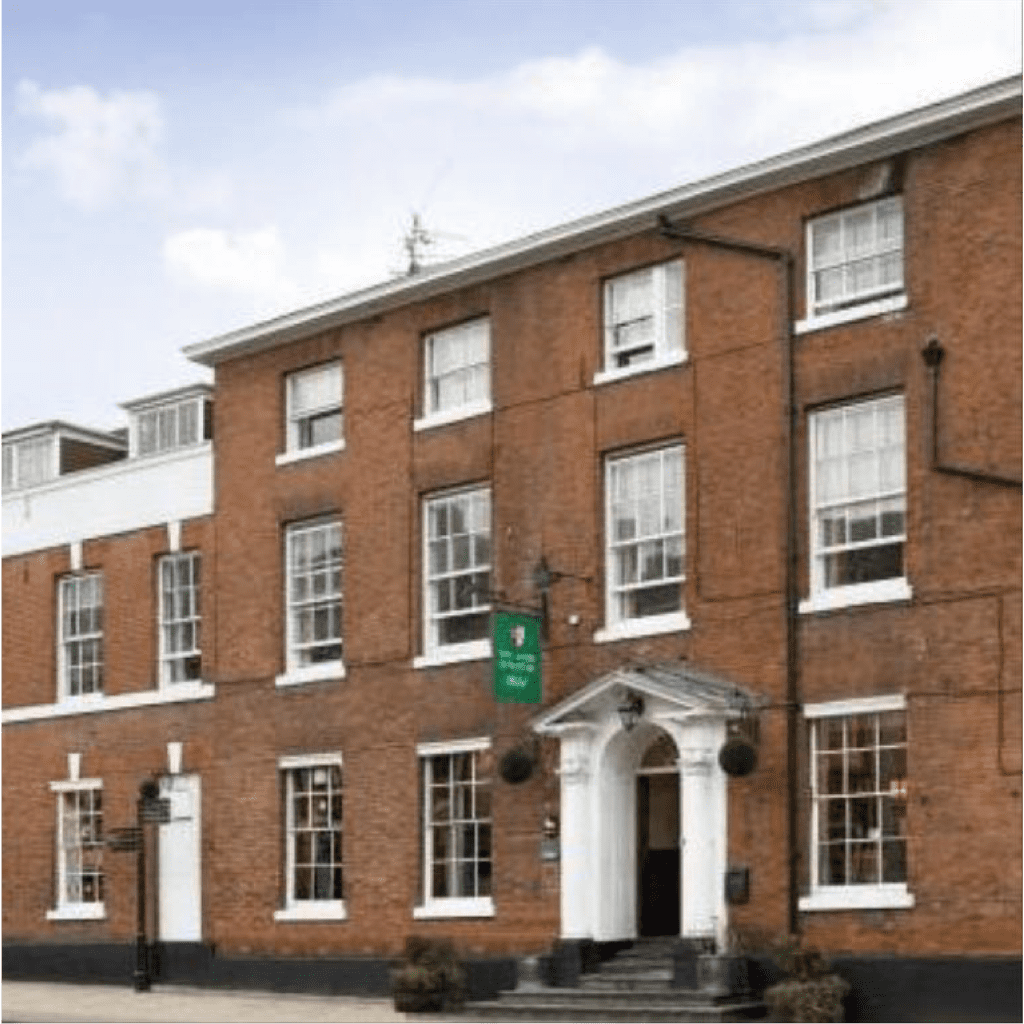 iMist have completed 2 fire suppression projects for the charity St Mungos, both based in Endsleigh Gardens in central London. 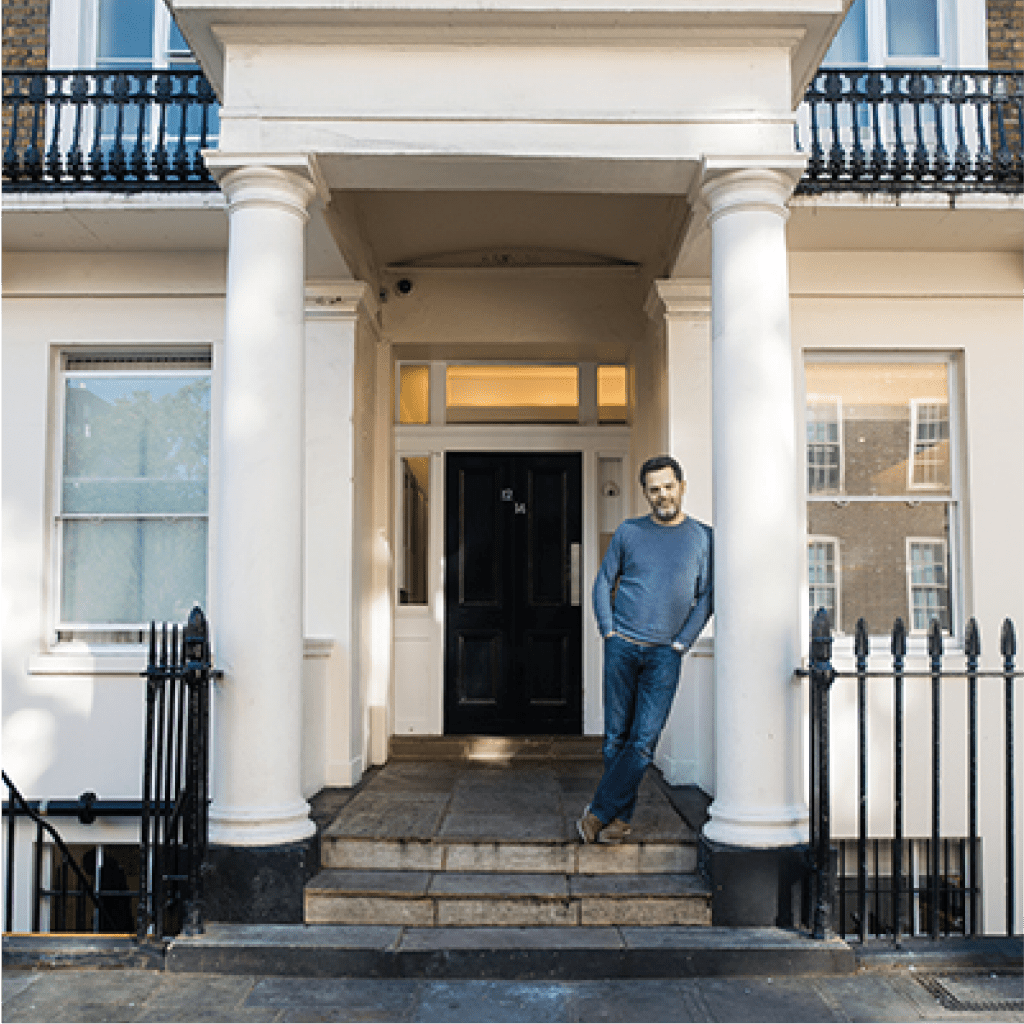 In an industry that requires the highest standard of installation, this is the company for you. I can't speak highly enough of them! They have been incredibly understanding throughout the project, and they have helped us with many questions and problems we have from other construction companies.
I can't stress to anyone reading this enough that you must be careful with companies in this market as there are many who are corrupt, but in I-Mist you are in safe hands!
Previous
Next
See More

iMist is the most comprehensively tested and approved, domestic water mist system in the UK.

Fill in the form below to request a call back and to get a FREE quote:

This website uses cookies to improve your experience while you navigate through the website. Out of these cookies, the cookies that are categorized as necessary are stored on your browser as they are as essential for the working of basic functionalities of the website. We also use third-party cookies that help us analyze and understand how you use this website. These cookies will be stored in your browser only with your consent. You also have the option to opt-out of these cookies. But opting out of some of these cookies may have an effect on your browsing experience.
Necessary Always Enabled
Necessary cookies are absolutely essential for the website to function properly. This category only includes cookies that ensures basic functionalities and security features of the website. These cookies do not store any personal information.
Functional
Functional cookies help to perform certain functionalities like sharing the content of the website on social media platforms, collect feedbacks, and other third-party features.
Performance
Performance cookies are used to understand and analyze the key performance indexes of the website which helps in delivering a better user experience for the visitors.
Analytics
Analytical cookies are used to understand how visitors interact with the website. These cookies help provide information on metrics the number of visitors, bounce rate, traffic source, etc.
Advertisement
Advertisement cookies are used to provide visitors with relevant ads and marketing campaigns. These cookies track visitors across websites and collect information to provide customized ads.
Others
Other uncategorized cookies are those that are being analyzed and have not been classified into a category as yet.
SAVE & ACCEPT

GET A FREE
QUOTE TODAY

We offer free, no obligation quotes. Send your floor plans today and we will be in touch with a bespoke quote.